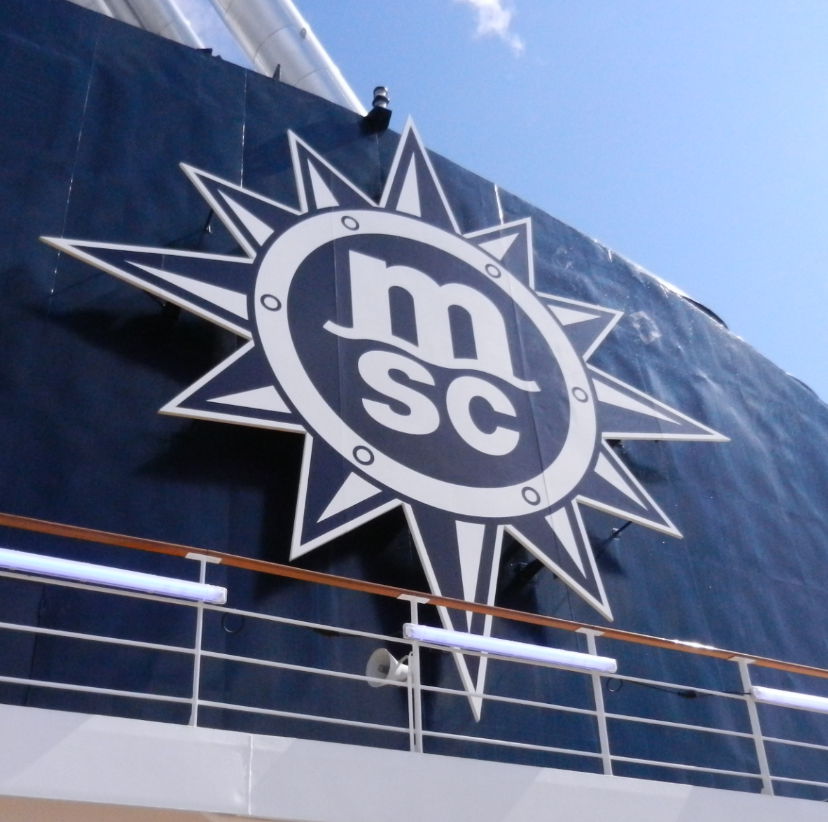 There have been several occasions in my life when money was tight and I had to literally count the pennies to make ends meet. Two of the things I had to discipline myself to do was work only with cash (the rationale being when it was gone, it was gone!) and record details of every single penny that was spent. What was interesting about those episodes was how easily money got frittered away in small, discrete amounts without me realizing the cumulative effect over time. A video here, a bar of chocolate there and a newspaper every other day — you’d be amazed at how quickly, and frighteningly, the sums added up!

I cite the above by way of example as it’s a phenomenon that I see time and again when people are weighing up the pros and cons of different kinds of holidays. Consumers have an unerring habit of thinking in terms of headline prices for everything rather than the total lifetime costs. There’s an old saying: ‘buy cheap, buy twice’. Holiday option A — a week on the Costa del Sol, costs ‘X’, whereas a similar duration on a cruise ship undertaking a Mediterranean cruise costs ‘X plus Y’ — ergo, Costa del Sol wins the day.

What often happens unfortunately in many such instances is that the consumer is not comparing apples with apples. In the case of the former, the headline price may cover flights, transfers, accommodation, travel insurance and perhaps even meals (although the default preference for Irish holiday makers tends to be self-catering) whereas in the cruise alternative, there is a whole lot more ‘content’ that is included in the headline price such as:

Start adding up the additional costs of even just some of the above items and you very quickly realise how much those amounts eat into your spending budget for the duration of your holiday. In short, you get what you pay for and in the case of cruising, you tend to get quite a lot more than what you could expect in a traditional package holiday option. It’s one of the many reasons why it’s the fastest growing market segment in tourism and why all the major cruise lines are building bigger and better ships all the time. Over the course of the next five years, over 20 new cruise ships (some of them huge vessels capable of carrying 4,500+ passengers) will join an already impressive fleet of cruise ships across the major 4, 5 and 6 star brands

If you haven’t cruise before then prepare to be impressed as it’s probably nothing like what you presume it to be. Gone are the days when cruises were disparagingly described as catering for the newly wed, overfed or almost dead. True, you do still get a bit of that alright but then you also get that everywhere else as well. Average age profile for most of the major cruise brands such as MSC Cruises, Royal Caribbean and Norwegian for example are probably in the mid-thirties and with each new ship-build that comes on the market, the average age demographic reduces even more.

If it’s price alone that you’re looking for then yes, there’s plenty of cheapies that may be available for sale but if you want real value for money (and who doesn’t?) then you could do worse than making 2017 the year that you finally undertake that cruise that you’ve always been talking about!

There are some great offers out there at present but many come to an end at either the end of February or March 6th so I wouldn’t hang about if you’re looking to connect with a real bargain.

*Drinks are sometimes included as part of sales promotions with some cruise brands so be careful to check in advance. As a general rule of thumb, the more exclusive brands tend to be all-inclusive. The same can sometimes apply to various enrichment programmes onboard.